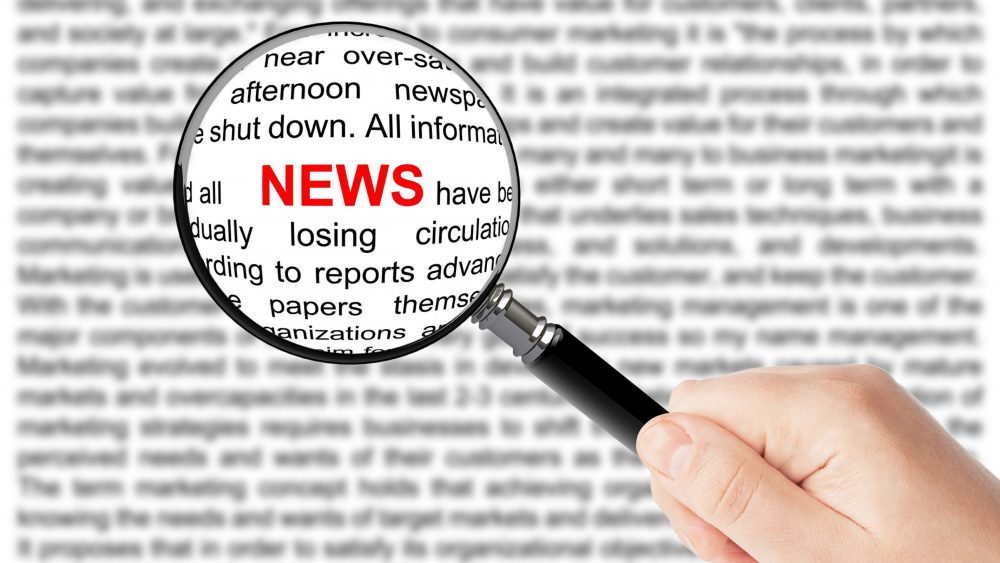 How the headlines might look with a solutions focus.

Here are some of the headlines we’ve re-written to get the emphasis into a solutions focus, showing how we can deal more positively with our challenges.

How about ‘Temporary Blue Badges to avoid Red Tape?’ instead of  ‘Blue Badge Red Tape is Just Ridiculous’ in The Bristol Evening Post on Thursday 29th April?  Blue Badges allow people to park in disabled bays, but those with temporary disability caused by illness (like kidney dialysis) can’t get them without signing on for disability benefits.  The story is all focussed on the problem until the final paragraph, when it finally gets constructive to show how people can petition for a common sense change that would save public money and allow temporary badges to be issued.

How about ‘Thinking beyond Record Debts’ instead of ‘Britain’s deficit hits record £163bn – but undershoots forecast’ in The Times on Thursday 22nd April?  The story boils down to a note that UK debts are colossal (though not quite as bad as predicted) and there’s trouble ahead, missing an opportunity to look at the assumptions which got us there and the various alternatives being put forward as solutions.

How about ‘Volcanic plume prompts questions’ instead of ‘Flights grounded until 1pm Friday’ in Today’s Daily Telegraph? The existing story is glorified and obvious travel news, missing the potential for some fascinating debate entirely. How much CO2 did grounded flights save and how does that relate to the climate effects of an eruption? What can we learn from nature’s challenge to our notion of ‘national airspace’?

How about ‘Route for a National Care Service Revised’ rather than ‘Government in ‘utter retreat’ over Social Care Plans say Tories’ in Monday’s Guardian?   At the heart of the story, buried under the petty party politics highlighted by the headline, ministers are trying to address one of the most damaging aspects of the current system by ensuring  the elderly will pay only the first two years’ cost of residential care.

How about ‘Bercow welcomed as a Modern Speaker for a Modern Age‘ instead of ‘Bercow keeps job as speaker despite dissent‘ on today’s Yahoo News frontpage?  The story focussed on the few MP’s who opposed his appointment, rather than Rifkind’s comments on Bercow’s abilities, and the ‘mighty roar of approval’ reported by the Telegraph (which I happened to hear Live on the radio)‘People Powered Schools’ would be better than ‘Schools to be freed from State Shackles’ in the Daily Mail on 25th May 2010.  The story implies that education in the UK has been rubbish, rather than showing how new legislation builds on the successful bits. A missed opportunity to build confidence and pride in a system that’s envied around the world.

‘Government grasping at Green Energy Nettle’ would have been more constructive than ‘Green Energy Levy would add £20 to bills’ as reported in The Times.  A comparison of the monumental cost of failing to address the impact of energy production on our environment to a 1-2% price rise now would have made a much more interesting read…

‘Recycling Police to hand out waste fines’ in the Bristol Evening Post on Saturday, isn’t as accurate as ‘Bristol’s recycling ambition sets inspiring example’.  A powerful story about cutting inertia, setting a national example and protecting our future was completely missed, and the issue of fines was blown out of all proportion Football fever is here, and the critics are out in force.

How about ‘Draw comfort from Green’s record’ rather than ‘Green Howler cancels out Gerrard opener’ in the Mirror? If the intent of the writer is to increase worry, doubt and expectation of failure, they’re doing a great job. They could just as easily aimed to maintain confidence, encouragement and a will for victory, by highlighting his excellent record.