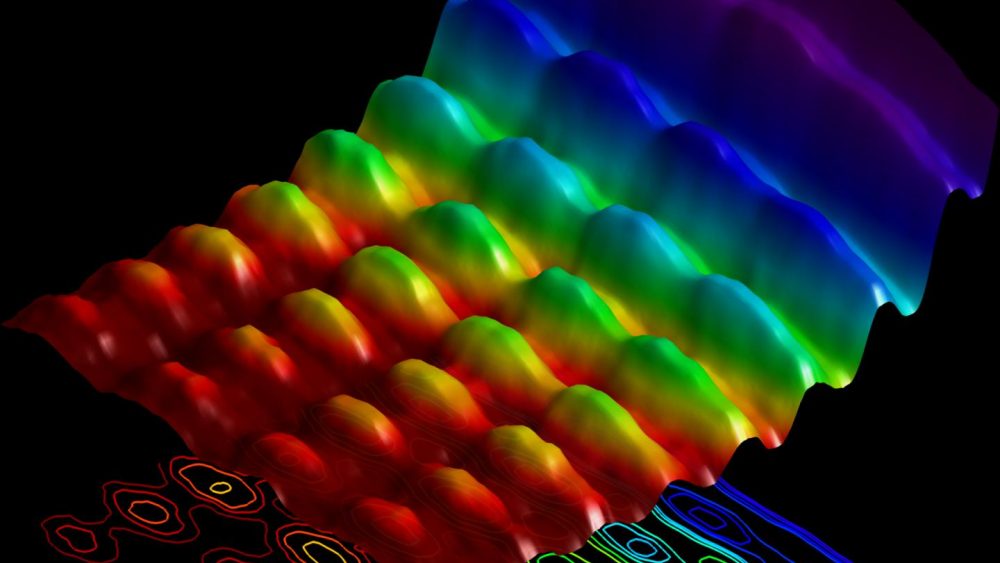 Happiness is not as abstract as it seems…

From the outset of our Happy City journey, people have asked how we define happiness. As a result, we’ve had a great many rich and deep conversations – all of which have contributed to apparently universal common features of happiness, including things like sense of purpose, belonging and place, together with health, healthy environment and agency.

But none of this really tells us how happiness works.

I’m a deeply curious person (probably in more ways than one!) with a great fascination for the nature of nature – after all, we’re all of us just a little piece of nature ourselves.  So the result of all this discussion about happiness, I formed an opinion that happiness is governed by the same principles as energy – that it is in fact (along with all other emotions) a form of energy itself.

I discussed this notion with a number of science writers, all of whom were attracted by the idea, but challenged by the problem of proof. None of us can think of a scientific method for testing the idea, which apparently means it falls short of being a theory.

Anyway two years after conceiving the idea of Happiness in 3D, I wrote an article – very kindly edited by David Randall, Deputy editor of the Independent on Sunday.  It has only ever been published here on our website – but maybe one day it will attract some serious attention.

Either way, I’m very attached to the idea and find it a very useful analogy at least, when encouraging people to think more deeply about what happiness is, how it works, and how they might re-address their relationship with their emotions.

Here’s the article in full.