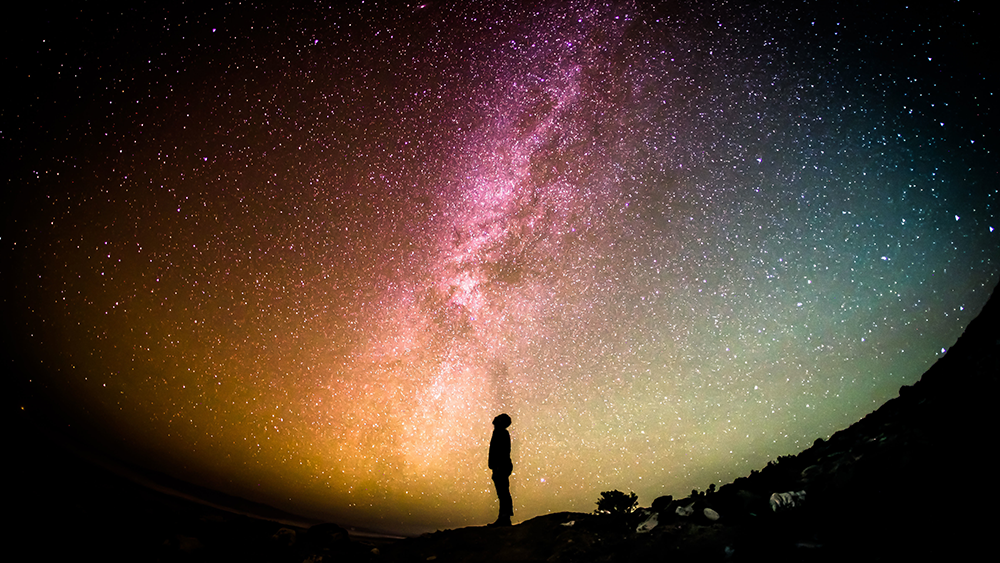 In search of life beyond GDP

A decade ago the idea that we should measure the things that really matter to people and planet was brought to international attention by the Commission on the Measurement of Economic Performance and Social Progress (the Stiglitz-Sen-Fitoussi Commission). They suggested that traditional economic measures, like GDP, were used inappropriately by policy-makers as indicators of social progress. Instead, they argued we should also look at a broader range of things that contribute to people’s quality of life and environmental sustainability; the fundamentals of a thriving society. They called for a more holistic approach to understanding sustainable social progress, based on the strength of society and the environment and how equitably income, wealth and wellbeing are distributed, both within and between countries.

The work of the Commission was continued by a High Level Expert Group on the Measurement of Economic Performance and Social Progress, hosted by the Organisation for Economic Co-operation and Development (OECD). They have recently published final reports from the Group which take forward and refine the ideas of the original Commission and learn from early attempts to put these ideas into practice.

What progress have we made?

Taking stock of what’s happened since the original Stiglitz-Sen-Fitoussi report in 2009, several countries have taken up the challenge of measuring national wellbeing, including the UK, Germany, Italy, the United Arab Emirates and New Zealand, among others. Within the UK, Wales and Scotland have developed their own approaches to measuring wellbeing and use these to assess progress and inform decision-making. Each has developed their own dashboard of measures, as recommended by the Commission, reflecting different national priorities. Additionally, the OECD have developed their own measures and regularly report on the progress of individual OECD member states and partners using the yardstick of the ‘How’s Life?’ measurement programme.

At a local level, there have been similar initiatives in many cities and regions around the world, like Santa Monica and Seattle in the US, Singapore, South Australia and in the UK, Manchester, South Tyneside and Hertfordshire. Later this spring, Happy City will publish the results of the Thriving Places Index, reporting progress across all Local Authorities in England, based on a holistic set of measures of human and environmental wellbeing and equality. This will support a much clearer focus on how we’re doing in the places where we live, work, raise our families and grow old. It also helps to show that each area is different- with particular strengths and challenges in creating the conditions in which people and the environment can thrive.

At the other end of the spectrum, the Sustainable Development Goals were adopted by world leaders at a United Nations summit in September 2015, comprising a range of ambitious targets for eliminating poverty, reducing disparities between social groups and putting the planet on a more environmentally sustainable trajectory. This has been described by some as the most ambitious attempt so far to progress the ‘Beyond GDP’ agenda. Across the world, considerable effort is now underway to develop the expertise and data needed to monitor progress towards the Sustainable Development Goals, and more importantly it shows a willingness to come together and agree what we’re aiming for and what good would look like.  All of the measurement that goes along with this matters too because it makes visible the people and issues that would otherwise be invisible.


Measurement is essential, but not the whole story﻿

Although important, measurement and dashboards alone are not sufficient to bring about the vision of equitable wellbeing of people and sustainability for the planet. That requires clear communication and understanding of what the measures tell us, a real desire to act on both short and long term goals on the part of decision-makers, and a clear sense of what might be done to make improvements. GDP has perhaps become used as a measure of both economic and social progress because it’s one number, easy to communicate, and an entire profession is devoted to interpreting what it means and how best to respond. How can we do the same for the much more complex set of things that matter to the wellbeing of people and planet?

It’s clear that at least as much effort must go into promoting their use as producing the statistics.

The recent report published by the OECD highlights that people lost trust in the economic system because during hard times (like the ‘Great Recession’), policy-makers were very focused on GDP and did not always take the actions that would have helped people. We emerged from the recession with some people markedly worse off but the economy overall seeming to have recovered. So the question remains, are we confident that the current economic system can distribute prosperity equitably? Can we provide the metrics to show whether that is or isn’t happening to inform decisions which could avoid human misery and environmental degradation? Can we communicate it to policy makers in a clear and compelling way to inspire action and be clear about the possible trade-offs?

While broader dashboards of measures may help us to take a new perspective, analysts need to draw out the bigger picture messages and help to interpret the implications for people, planet and prosperity- in the same way that economists have provided quarterly interpretations of GDP.

Seizing the day for people, planet and prosperity

For the first time today, ONS is publishing analysis of household financial health, personal wellbeing and optimism about the future to look afresh at how life is going in relation to people and prosperity below the overall picture of GDP. Later this year, we plan to add the environment and sustainability into the mix as well to look more holistically at people, planet and prosperity. We’re also working on collecting and developing the information needed to understand progress towards the Sustainable Development Goals from the UK’s perspective. Meanwhile, at a local level, we’ve worked with organisations like Happy City to support their efforts to provide similar data and tools to local authorities across England and Wales.

Perched as we are on the precipice of Brexit and a new Industrial Revolution- at least as momentous as the ‘Great Recession’- now seems like the perfect time to seize the day and shift our focus to progress based on equitable wellbeing, prosperity and sustainability.

Dawn Snape is assistant deputy director for Wellbeing, Inequalities, Sustainability and Environment at the ONS and Co-Chair at Happy City