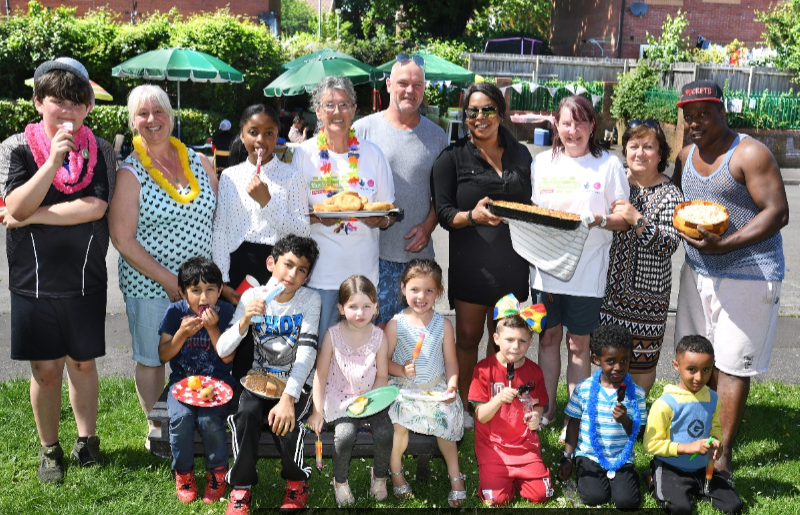 Closing the Distance Between Us report

Centre for Thriving Places contributed to the ‘Closing the Distance Between Us’ report which was commissioned by Eden Project Communities Big Lunch team and published in March 2019.

The report identified a widening gap in the relationship between people and their neighbours that is damaging our mental and physical health and reducing the ability of communities to cope when crisis hits.

The report found that: