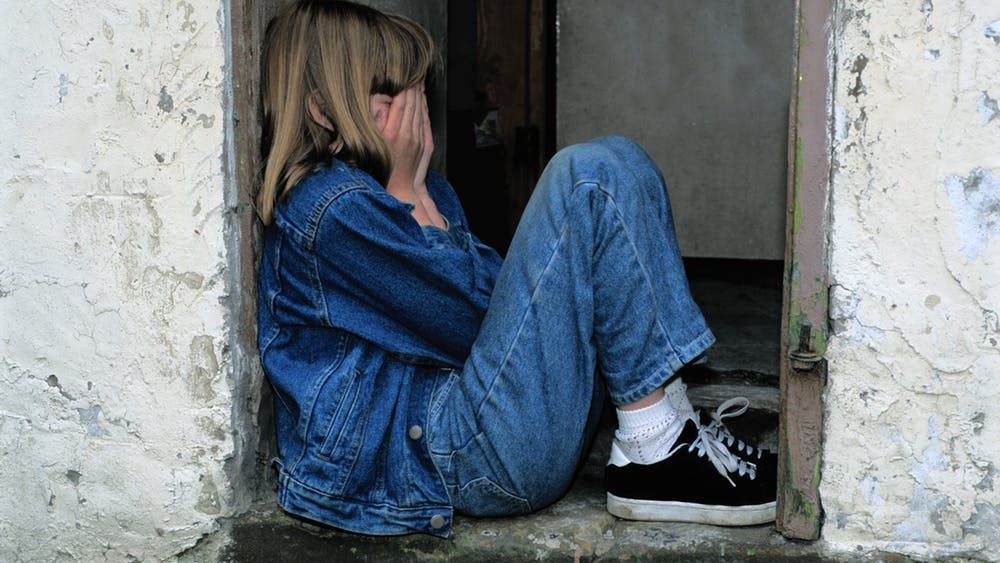 Today, the Office for National Statistics (ONS) has published findings for the first time looking at loneliness among children and young people. It’s a topic we hear a lot about at the moment, in part because it was brought to light by the Jo Cox Commission on Loneliness in its manifesto published this time last year.

The manifesto called on the UK government (and everyone else) to take action to tackle loneliness which can have profound effects not just on our mental and emotional health, but our physical health as well. Since then, the prime minister appointed the world’s first Loneliness Minister, announced a fund for new interventions to tackle loneliness, and asked the ONS to recommend indicators of loneliness for all ages, suitable for use on major studies. In October, the government also announced a Loneliness Strategy for England, framing loneliness as an aspect of our social wellbeing.

While scoping out existing work on loneliness, it became clear that we’ve tended to focus on loneliness in older age, but much less so on how loneliness may affect us throughout our lives. Despite this, there were signs that loneliness among children may be a problem – for example, ChildLine, the national support helpline for children and young people, recently introduced a new category in its annual report for calls about loneliness from children because they were receiving so many of them.

To address the data gap, ONS joined forces with The Children’s Society which included questions about loneliness on its annual survey for The Good Childhood Report. For the first time, this has enabled us to understand how common loneliness is among children in Britain from ten to 15 years. We also extended the analysis to young people aged 16 to 24 (in England) using data from the government’s Community Life Survey. We also spoke directly to children and young people to hear in their own words what loneliness means to them and how they are affected by it.

In terms of the circumstances in which children and young people might experience loneliness, they described struggling with loneliness following the loss of a close relationship (such as through bereavement or separation from family), during and after experiences of being bullied, and if they are living with mental health challenges or disability. Children and young people in these circumstances may need extra support to overcome loneliness and reconnect with others.

Children and young people also described feeling more lonely at various points of transition in their lives. For example, after moving schools (such as the move from primary to secondary school) and later, after the move from secondary school into work, college or university. This was repeated again when they move into independent living. These were points at which their friendships and social support could become disrupted and it could take a while to re-establish a sense of connection and belonging.

We also asked children and young people for their suggestions for improving loneliness. They offered a range of ideas including making it more acceptable to discuss loneliness in the same way it is now more acceptable to discuss mental health; preparing children and young people better for these important transitions; providing a range of opportunities for social connection; and encouraging positive uses of social media to support social wellbeing.

The findings add to our understanding that loneliness can affect any of us at any age and that social connections are integral to our wellbeing throughout our lives. It is also clear from children and young people’s suggestions for improving loneliness that we can all play a part in reaching out to and supporting the young people in our lives. As the wise African proverb goes, ‘It takes a village to raise a child’.

Dawn Snape is assistant deputy director for Wellbeing, Inequalities, Sustainability and Environment at the ONS