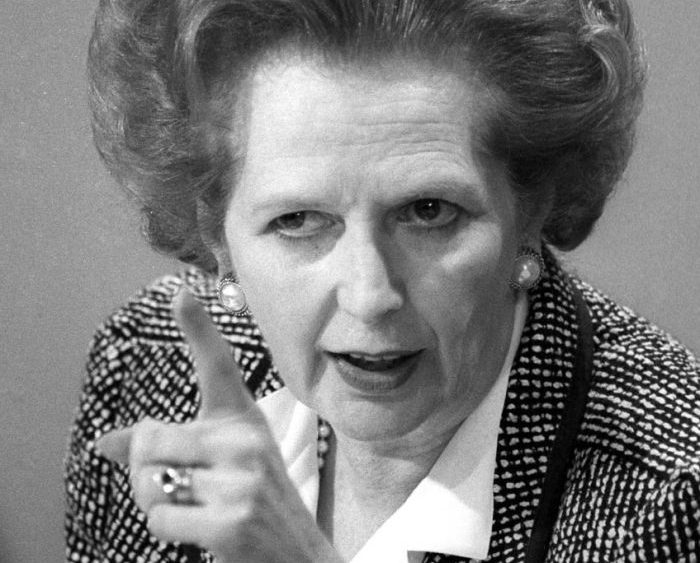 We’re all losers in a winner takes all society

Margaret Thatcher said in 1987: ‘There’s no such thing as society. There are individual men and women and there are families. And no government can do anything except through people, and people must look after themselves first.’ Reading this, it is not hard to see how concepts of civic duty and community interest have been supplanted by individual achievement and personal gain, spurred on by a market-based economic system that promotes competition as the main driver of progress.

In conditions like this, if you fail to succeed there must be something wrong with you. This is a sentiment that Paul Verhaeghe expresses in his 2014 novel What about me? and one that has been spreading since the beginning of the neoliberal era in the late 1970s, when Thatcher came to power.

In a neoliberal system, failure to find employment, achieve the highest marks at school, or maintain a well-functioning relationship are all the fault of the individual. If market conditions lead to the most efficient and effective outcomes possible, then any failure to reach such outcomes must be solely based on individual performance.

Neoliberalism has become more than an ideology, it has become a part of our culture. The winner takes all mentality that this culture has propagated has been linked to increased loneliness, uncertainty and perfectionism, and as a consequence: anxiety and depression.

It is interesting to explore the drivers behind this; one factor highlighted is that neoliberalism’s desire to quantify and measure all things has made it easier to make comparisons between individuals. With social media’s system of likes and retweets, everything you say and do, as well as your appearance and persona, can be judged and then directly quantified to give you an estimate of your own popularity.

Similarly we are measured on our financial reliability with our credit scores, our fitness with health apps, our employability via LinkedIn, our intelligence via our school and university grades, and even our attractiveness via dating apps like Tinder. It is no wonder many of us are feeling more stressed and anxious: being judged and compared is a cornerstone of our society.

It would be difficult for a single government to change this situation. What is really needed is a unilateral consensus across governments to slow down or rethink the processes of financial deregulation and liberalisation, privatisation and the dismantling of the welfare state that led to economic shocks like the financial crisis of 2008, while simultaneously leaving individuals much more exposed to them.

It has also led to vastly increasing income inequality, with UK income inequality predicted to increase – in the four years following 2017 – by the most since Margaret Thatcher was prime minister, according to a study by the thinktank Resolution Foundation. The view that change is desperately needed is shared by economists such as Joseph Stiglitz and Paul Krugman, both nobel prize winners, as well as Thomas Piketty and many others.

Meanwhile, there also needs to be a push for wellbeing and economic security to become a more prominent driver of public policy, rather than just economic performance and efficiency. Thomas Jefferson said: ‘The care of human life and happiness…is the only legitimate object of good government.’

Evidently this is an idea that has been around for a long time; it is difficult to understand how we are still campaigning for it 200 years since Thomas Jefferson’s time. Organisations such as Happy City are on the case, working to put wellbeing at the centre of the policy agenda by campaigning, starting conversations and developing tools for change.