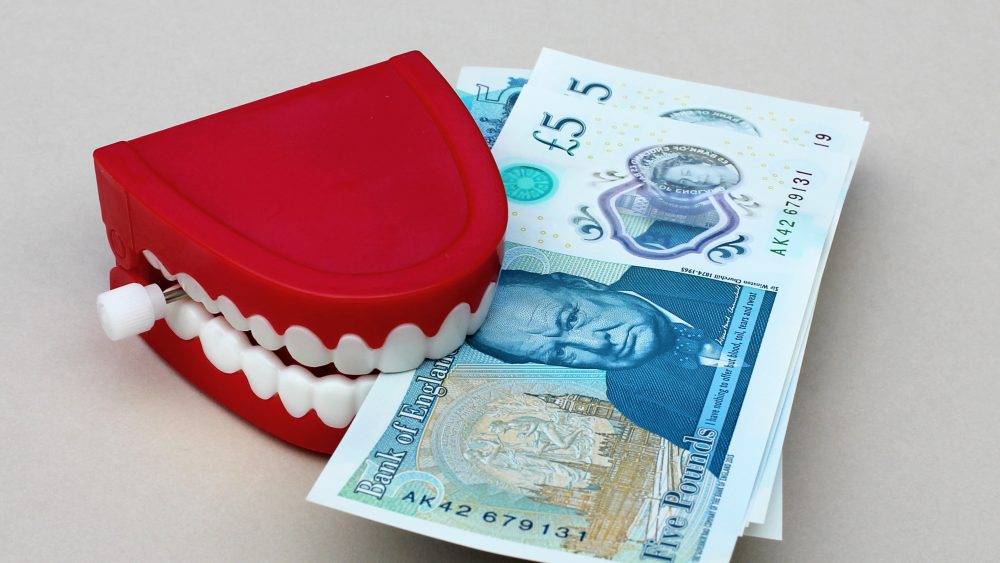 Ethical partners? I’d bank on it

When you head up a charity whose mission is to shake up the current economic model and the systems that fuel consumerism, you’re not naturally a huge fan of banks and PR firms.

And when your job entails publically challenging the ‘more stuff and more debt equals success and prosperity’ narrative, they’re generally not too keen on you either.

Yet earlier this year, I found myself launching our most high-profile project yet (Happy City’s Thriving Places Index) alongside two key partners and supporters – a bank and a PR agency. Sell-out or what?

Let’s first deal with banks. The financial crash and its subsequent public bail-out seems to have had little impact on their practices. Ballooning bonuses¹, offshore havens and mushrooming personal and public debt have filled the headlines ever since.

There can be little doubt that banking needs a major shake-up to avoid a repetition of 2008, let alone for it to become a power for good.

Yet one bank at least continues to break this mould. Triodos Bank have, since 1980, been doing banking very differently. This is no fad, or bandwagon, this is a truly different approach to what a bank is and how it works. Rather than a list of things to ‘avoid’ investing in, which other ‘ethical’ suppliers or products offer, Triodos actively, and exclusively, invests IN things that make the world a better place.

They take their investors’ money – whether they are individuals with current accounts, or businesses or savers – and they loan it out to the most extraordinary, diverse and inspiring number of enterprises, businesses, innovators, projects and programmes that are themselves ‘doing things differently’.

Their investment portfolio not only reads like a who’s who of life-affirming ideas, it’s also making money. This is no charitable grant giving body – its Assets Under Management (AUM) in 2017 totalled €14.5bn.

So, OK, I happened upon a ‘good guy’ in the murky sea of banking, but PR agencies? Isn’t that all Ab Fab style spin-doctoring to put consumer brands on the pages of our so-called-free-press?²

For years I have railed against the ‘selling’ of an endless growth of consumption in the name of happiness. When the global corporations run out of advertising space, they creep into every corner of our media with the help of ‘slippery’ PR gurus hiding in the shadows but influencing everything from what we wear to who we vote into office.

But again, there are people smashing these stereotypes. Greenhouse PR is an agency working exclusively to spread stories of those making a difference. I’ve seen first-hand how tirelessly they work to amplify the voices of those leading the way in social and environmental change. Whether it’s organic food or green energy, ethical investment or hydrogen vehicles, this band of communicators are shouting their corner.

These two amazing organisations are not alone.  They are part of the burgeoning movement called B Corps – businesses around the world determined to show that profitability doesn’t equal profiteering. Alongside the growth of cooperatives, social enterprises and employee-owned businesses across the UK, the shoots of change are springing up in all corners of the private sector³.

As activists and civil society leaders we need to wake up to this change. Whilst we continue to fight the cowboys, we must also embrace and collaborate with the many pioneers showing how to do things better.

¹ In 2016-17 financial and insurance activities industry paid out £15 billion in bonuses, an increase of 9.7% over the previous financial year – whilst household debt has increased by 7% and student debt has doubled to £100.5 billion in the past 5 years. Households in the UK are the second most indebted among G8 nations. Debt in UK households stood at 150% of income in 2015 – ONS via FT

³ Social enterprise in the UK has flourished in recent years, with some 70,000 operating, contributing £24bn to the economy and employing nearly 1m people – Cabinet Office report.