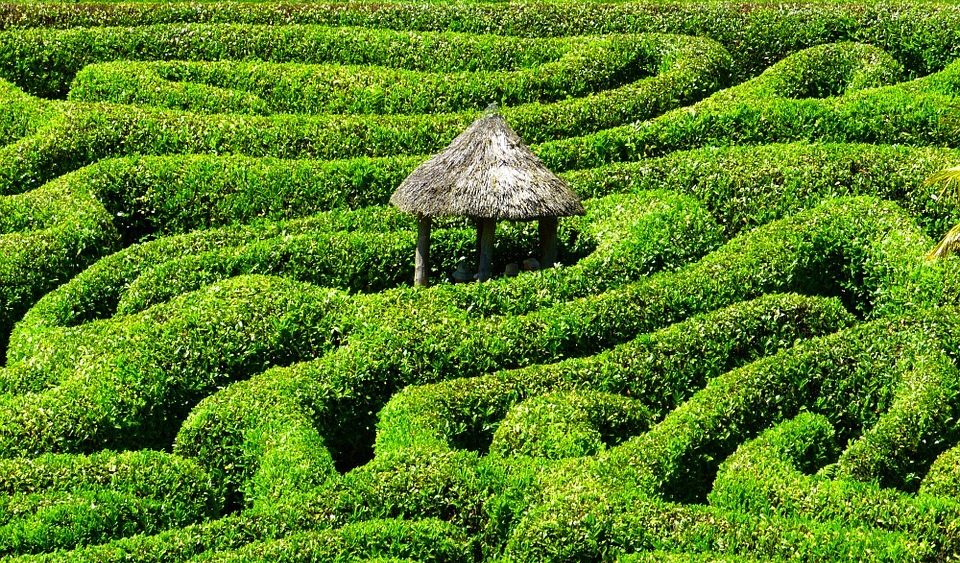 Persuading people to rethink economic priorities is a huge task. It is made harder by the fact that, let’s face it:

Very few of us actually understand what economists are talking about most of the time.

If these experts, who have devoted many many years of their lives to this discipline, tell us that the Bank of England needs to “raise the minimum capital adequacy ratio” in order to “strengthen the economy”, then they must be right, right?

If they tell us that “quantitative easing” will help “clear the structural deficit”, again – who are we to argue?

But economists do seem to find it particularly hard to help the public understand what it is that they are doing. According to a YouGov pole in 2016 only 12% of respondents found the way economics is talked about in the media accessible or easy to understand. Even students studying economics have had it with all the jargon!

Of course, the use of complicated terms that nobody else understands makes experts sound more, well, expert, but it also shuts down public scrutiny of the ideas that they are putting forward. The economy affects us all: how our economy is run and what kind of economy benefits us the most are issues that we all need to be able to engage with. Now, seven years into ‘austerity’ with public anger and mistrust at a seemingly all time high, more than ever.

But if the language of the economic conversation is impenetrable, it becomes a barrier that prevents us from joining in the conversation, making our voices heard, and holding our economic decision-makers to account.

Fortunately some within the economics profession believe that we shouldn’t have put up with being bamboozled by the jargon any longer.

Since last year, the excellent campaign group “Economy” (ecnmy.org) have demanded more clarity and transparency in the ways that economists communicate with the public. They aim to provide helpful information and learning tools to make the the subject of economics a little more approachable.

At Happy City we have recently been celebrating the birthday of George Orwell, a writer who was passionate about the need for clarity and simplicity in communication. Orwell particularly despised the way in which politicians used jargon to obfuscate their true intentions:

“Political language …. is designed to make lies sound truthful and murder respectable, and to give an appearance of solidity to pure wind.”

In a time when political decision making seems to be so reliant on the prevailing economic theories and fashions, it’s important to demand that economists speak to us clearly, transparently and accessibly. Only then can we make sure that their ideas are aimed at securing a genuine prosperity for all.