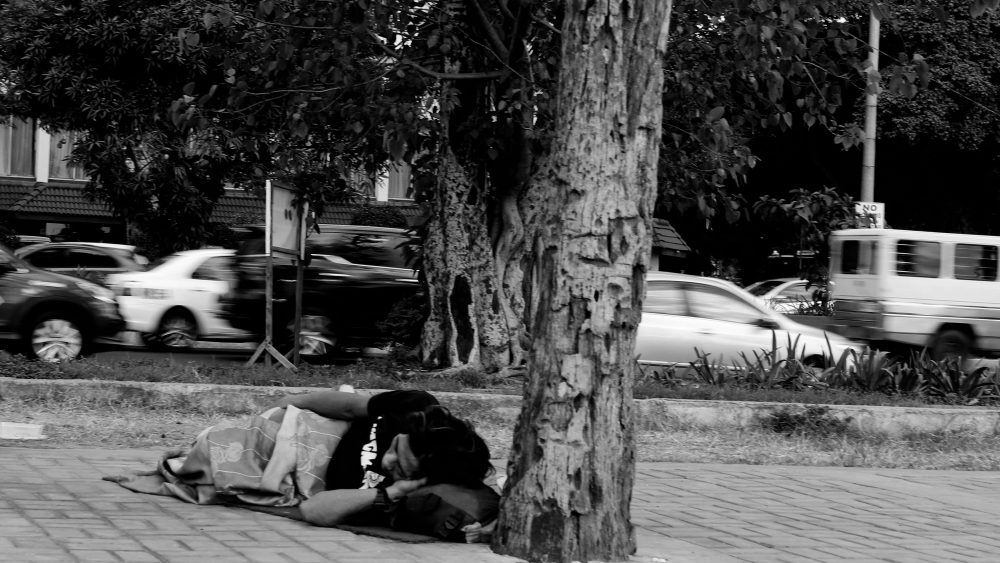 If there’s one thing that we learned from the political turmoil of the past few years it’s that people have woken up to the failings of our old economic model.

The splintering of the electoral map – with the success of UKIP, the Green surge, the SNP and Corbyn inside the Labour party – is testament to a widespread rejection of business as usual.

When the Remain campaign lined up every establishment political figure and economic expert they could find to argue that a vote to leave the European Union would fundamentally threaten our current economic system, 51% of voters said: yes please.

The moment that sums this up to me best for me was a woman in Newcastle who responded to economic predictions about the effects of Brexit on GDP with the heckle: “That’s your bloody GDP, not ours.”

THE MEANINGLESSNESS OF GDP AS AN INDICATOR OF ECONOMIC PROGRESS

Her comment not only spoke to the depth of inequality that undermined the Remain campaign’s economic case for the EU, but also something deeper than that: the meaninglessness of GDP as an indicator of economic progress. When economic growth is no longer convincing as an overall economic goal, our economy feels rudderless.

The arguments against GDP as an indicator of national progress – or even of economic progress – are well-rehearsed. In fact, they are so well known that few, if anyone, defends it any more.

Unfortunately, however, discrediting GDP as an indicator isn’t enough. It’s a bit like trickle-down economics. Few now have the audacity to openly defend it as a credible economic theory, but its shadowy assumptions still lurk behind arguments for policies benefiting the already wealthy.

We need statistics that really get to the heart of how people’s lives are going. One of the best ways of understanding how people’s lives are going is simply to ask them. That’s the foundation of the rise of wellbeing as an academic discipline and the growing movement (including at a local level) to use people’s reported satisfaction with their lives as a key indicator of progress.

At New Economics Foundation we’ve argued for a while that looking at averages of wellbeing isn’t enough, and that an economy with economic and social justice at its core must focus first and foremost on those struggling most. We have been working for years to develop to alternative measures of progress – most recently arguing for a dashboard of five indicators, a recommendation adopted by the IPPR.

And that’s why we’re so excited today to be publishing our report on measuring wellbeing inequalities.

Commissioned by the ONS and produced in partnership with the What Works Centre for Wellbeing, it recommends that a measure of low wellbeing – the percentage below a threshold such as 4 on a scale of 0 to 10 – is reported alongside average wellbeing. Today, the ONS is adopting this recommendation and publishing their own analysis of the drivers of low wellbeing. Also today, the ONS are announcing a centre of excellence on inequalities.

NEW STATISTICS AND INDICATORS MIGHT SOUND DRY, BUT THEY’RE AN ESSENTIAL FOUNDATION IF WE ARE TO CHANGE OUR ECONOMY INTO ONE THAT WORKS FOR EVERYONE

New statistics and indicators might sound dry, but they’re an essential foundation if we are to change our economy into one that works for everyone. In the face of Brexit, this has never been more important. Without a clear sense of what we’re trying to achieve in a post-Brexit economy, we’re in danger of prioritising growth for growth’s sake to the detriment of our environment and wellbeing. Let’s make reducing misery and tackling unhappiness a central economic goal.

This blog was original published on New Economics Foundation Website on 17 May 2018 and is kindly reproduced here with the permission of the author.

Photo by Alvin Decena from Pexels