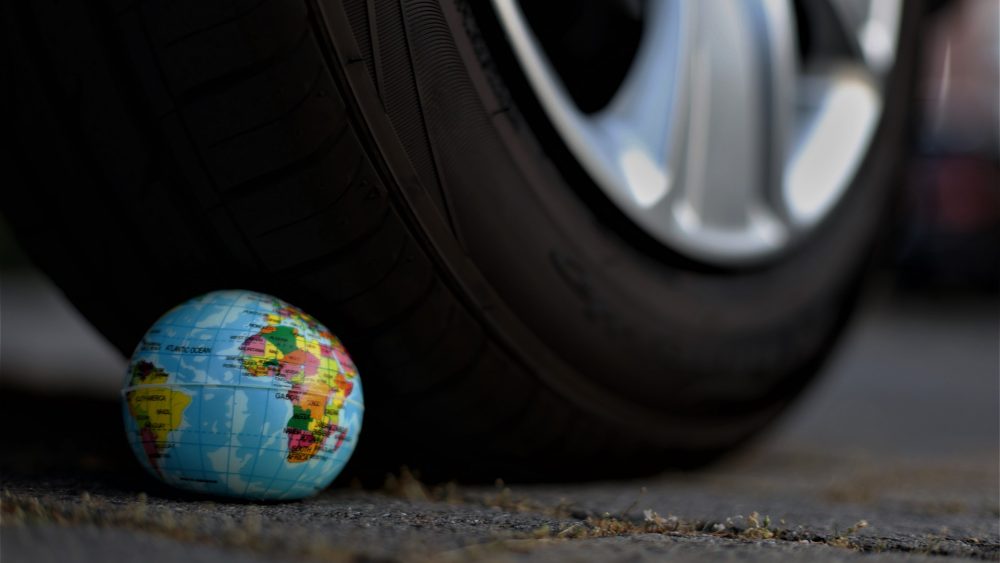 COP26 – Time to call out THE climate culprit

Many of us grew up reading cautionary tales – dark fairy stories designed to teach children fundamental lessons about right and wrong. One of the classics was The Emperor’s New Clothes. At the heart of the story sat an egotistical emperor who had an insatiable desire for new things, and an unquenchable appetite for the trappings of what we’d now call celebrity.  He was not, on reflection, unlike some of our high-profile business and political leaders today.

As we know, there was a brave hero in that tale. He didn’t come on a white stallion with armour and weapons – he was a very small boy.  Perhaps the least powerful person in the crowd that day.  He just said what he saw.  That the Emperor was naked. He didn’t see an all-conquering leader in front of him, but a silly, overweight old man who was doing what the little boy knew people weren’t meant to do and he called it out.

I think we know the rest. The crowd woke up. Hundreds of years of lies had built scales that completely blinded them to what they saw, and that little boy’s words helped the scales fall away.

The future was changed in that moment.

So why am I re-telling a centuries old children’s story in a piece about the very 21st century existential crisis we all face?

Because we all urgently need to be that little boy.

We currently have an economy that is driven by some CRAZY assumptions that we have been drip fed continuously over many, many decades.  Assumptions that break the laws of nature and of common sense. The foundations of the economy rely on us believing things that even a small child could see for the lies and absurdities they are. Yet they influence almost every aspect of our lives and shape the societies we have become.

That economic model has at its heart the drive for perpetual growth – not the growth of wisdom, or health, or community – but of production and consumption. For us to collectively ‘progress’ and ‘succeed’, we must want and need more ‘stuff’ this year than last, and more next year than this.  When that growth slows, or our ‘consumer confidence’ dips, every mechanism of government and business is put behind turning that around.

Climate catastrophe (and deep social inequality) is not an unlucky, unforeseen side product of this model. It is an inevitable outcome of the consumption-based, growth-at-all-costs economy we have collectively believed in like the crowd looking on at the Emperor’s parade.

This economic model needs to be called out – for the pompous, arrogant, self-gratifying fool it is.

Instead, as the world’s leaders gather for yet another attempt to find a ‘fix’ for the looming environmental catastrophe we face, focus will once again be on dealing with the symptoms and plugging the leaks in the dam holding up our precarious future.  They will try to fund energy programmes, and promise emission cuts some time in the distant future, they will argue over blame and who should pay.

They will not, at least at the top table where it is needed most, seriously debate how we move, swiftly and seamlessly to a new set of global priorities that put our capacity to thrive, equitably and sustainably as the compass for a new economy – one fit for the 21st Century and way, way beyond.

Calling out the current, narrow economic model as the prime culprit and ongoing driver of the social and environmental disasters that we face, is THE task of our time.  I would argue that it is the ONLY outcome of COP26 that will have the level of impact our children and our children’s children deserve.

Every single one of us urgently needs to channel that little boy and to say it as we see it.  All of us in the ‘crowd’ need to recognise the naked imposter that is our economy, and come together to peacefully if possible, or riotously if not, overthrow it and put in place a system that puts the wellbeing of people and the planet at the very heart of our economy, our society and our future.

Image by Jeyaratnam Caniceus from Pixabay

To find out more about how CTP and many others around the world have already helped design this future economy and have the tools and support in place to help deliver it, contact hello@centreforthrivingplaces.org