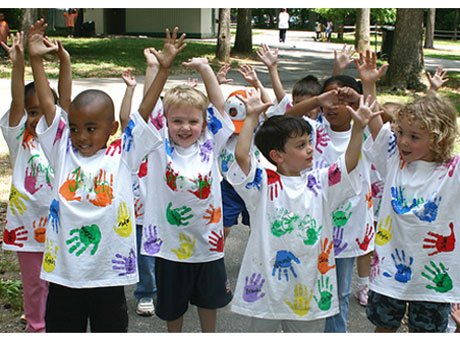 It’s that time of year. No, not that voracious US import Black Friday, bellowing at us to dive into a queue for a heavily discounted TV, phone, drone, pair of trainers – because if I don’t, someone else will get them! – and not Christmas either.

No, the next BIG seasonal calendar highlight is the Chancellor’s autumn statement on 22 November, shining a light on what sort of an economy we want and need, redefining what is meant by wealth and prosperity and whether we are paying into a system that actually values what matters.

This is the starting point for Happy City’s #InvestIn campaign. Ahead of the #autumnbudget we’re making a noise about the way resources, money and power are distributed, asking questions and provoking a bold debate. How can we redefine investment as a system of values that puts people and planet at the top of the economic agenda?

Anyone interested in equality, social change or economic justice knows that language is everything. Twitter, Facebook and other social media users will be aware of the pitfalls of commenting publicly and voicing opinions. Clarity is key. Nuance is everything.

But wait. We can subvert the idea that language is to be guarded and tiptoed on like eggshells. Language isn’t owned by anyone – language is democratic and unlike money, everyone has it. So what of the language of economics versus the language of equality? That’s why we’ve given our #autumnbudget #InvestIn campaign a new lease of life as far as language is concerned.

So when we talk about #Investin we are reclaiming its meaning. Invest in people. Invest in housing, education, health. Invest in the planet. Invest in our children’s future. When we talk of prosperity, we mean of personal happiness, of sustainable business, of planet. Growth? Of trees, of wellbeing, of education. We’ll be showcasing the Happy City interpretations of language in a flood of activity on Twitter and Facebook and Instagram in the run up to Budget 2017.

At Happy City we are well known for our reinterpretations of language – witness our Happy Lists which provided a refreshing antidote to the ubiquitous and fawning ‘rich’ lists relished by sections of the media. Our #InvestIn campaign is an extension of this kind of disruptive thinking.

So – it’s that time of year again. But this time it’s going to kick start something new and bold. Here is Happy City’s #AutumnStatement – big change is coming. It’s something we can all be a part of.