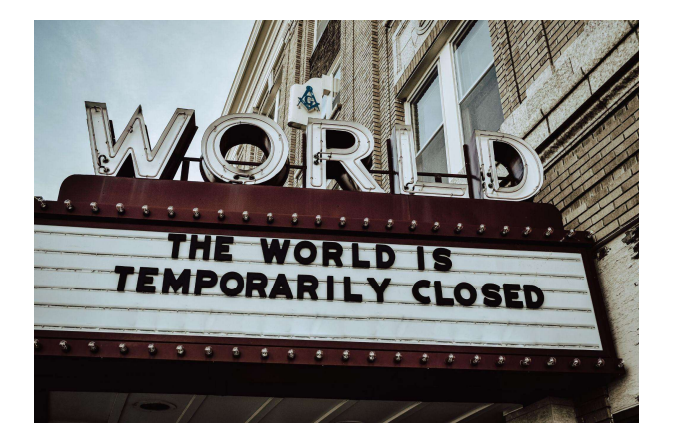 How the social fabric can protect communities against the pandemic

Certain aspects of social capital have protected local communities against COVID-19 in England and Wales. Those are the main findings of a working paper we have just published on our website, written by our very own Saamah Abdallah and Mel Cairns working in collaboration with Thanasis Ziogas and Luise Koeppen, doctoral researchers in the Department of Economic Geography at the University of Groningen, The Netherlands.

So which aspects of social capital in a place predict it will have lower COVID-19 case rates?

We found that areas of England and Wales with stronger ‘civic’ social capital had lower case rates. Local authority areas with stronger ‘civic engagement’ (satisfaction with and perceived efficacy of democratic participation) and ‘organisation activity’ (such as with the WI, trade unions, religious and voluntary organisations and many more) had statistically significantly lower covid case rates.

The informal social capital variables ‘friendship network’ and ‘neighbourhood attachment’ had no consistent statistically significant effects on covid case rates at the local authority level, however.

How did we conduct this research?

Intrigued by international findings linking social capital with case and death rates (see below), Saamah and I joined forces with Luise and Thanasis, who were also interested in this topic and already working with the Understanding Society Survey data that measures the very social capital variables we were concerned with. You can read about the data and methods we used in our working paper here.

What prompted this analysis and what else do we know?

Research from other countries suggested that social capital might have impacted case rates here but some of the evidence was conflicting. Social capital is such a broad term comprising multiple elements (e.g., social networks, social norms, trust in others and in institutions, participation in democracy and involvement in organisations). It seemed possible that some of these elements might have helped local areas reduce the spread of infection with COVID-19 (e.g., trust in government messaging about restrictions) and some may have facilitated greater spread (e.g., people within an area tending to have larger and more active social networks).

Indeed, that is effectively what was found in the USA; counties with greater ‘civic’ or institutionally-related social capital recorded more physical distancing whereas ‘informal’ social capital in the form of more social relationships was associated with less distancing at the county level. In China however, at both the individual and the local level, increased political trust and social relationships were both associated with fewer cases. So the China study reported the opposite effect for social relationships to the USA study, bearing in mind the latter measured social distancing and the former cases. The authors of the China study suggested their finding could be because stronger social relationships reinforce social norms around compliance with restrictions and acting to protect others, and because more powerful social networks in a local area could support more effective pandemic response.

So, our finding that civic engagement and organisation activity predicts lower case rates is consistent with both the studies discussed above. The lack of a significant effect for the more informal measures of neighbourhood attachment and friendship networks simply adds to the mixed bag of international results for these types of social capital variables that we have already mentioned.

Of course, civic engagement and involvement with organisations are not the only predictors of COVID-19 case rates in England and Wales. Our research agrees with existing analyses confirming that deprivation and population density were linked to higher COVID-19 case rates at the local authority level. In addition, we found that areas with a greater proportion of residents over 65 years old had lower case rates and this is consistent with research from Germany and Spain.

“What I hope we can highlight through this research report is the potential public health benefit of cultivating healthy relationships between citizens and institutions at the local area level. Although trust in the political process is clearly important, as other research has shown, our analysis indicates that engagement with non-governmental institutions such as sports clubs, religious organisations and volunteering groups could also be relevant for local authorities considering how to protect their citizens in future pandemics”

How can local authorities use this research?

We hope that local authorities, media and local organisations of all types will be interested to hear about these findings. In particular, we’d love it if they could inform planning for future pandemics.

We’d also like to see further research on the potential effects of cultivating these different forms of social capital at the local area level. We know that elements such as neighbourhood belonging and organisation membership are important conditions for wellbeing in a place, hence their inclusion in the Thriving Places Index. It would be interesting to see further research into whether and how these distinct forms of social capital could bring benefits (or disbenefits) for other outcomes of contemporary relevance such as action on the climate and nature emergency and climate change resilience. 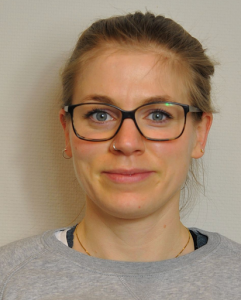 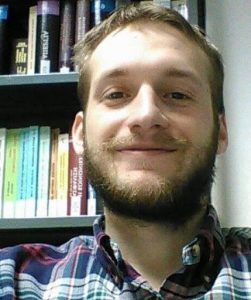 Luise Koeppen and Thanasis Ziogas, doctoral researchers at the University of Groningen with whom we collaborated on the project.

Mel Cairns is a co-author of the research report discussed above. Formerly the inhouse Researcher at Centre for Thriving Places, Mel is now beginning her doctoral research exploring cycling in natural environments. Her research interests cover areas of intersection between environmental and social practices, human and planetary wellbeing and nature connectedness.