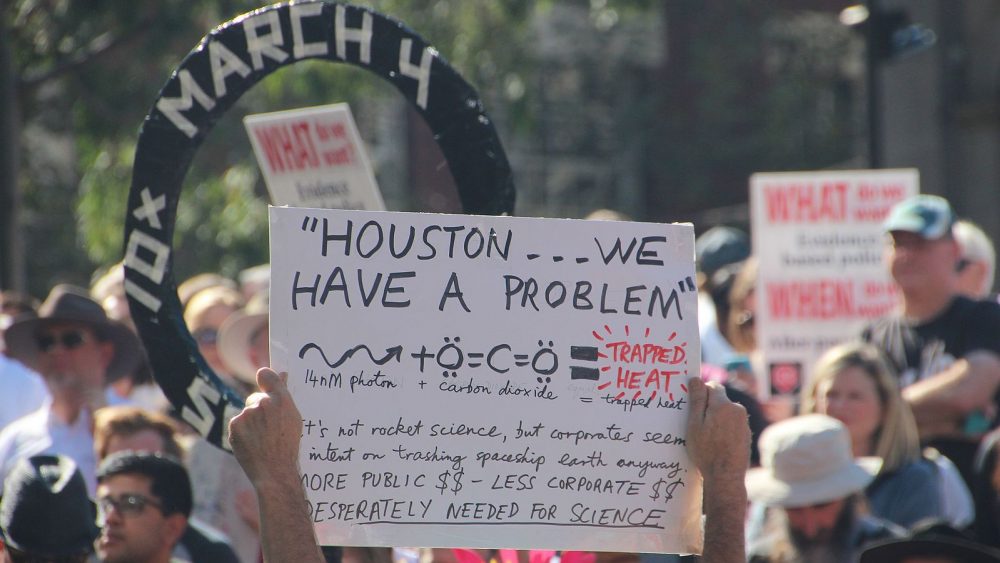 A randomly passing alien might be forgiven for thinking that Project Earth is a pretty sorry work-in-progress. We all know the headlines: climate change, war, racial tension, terrorism, refugees, poverty, disease, cybercrime … there seems to be little evidence of humanity gearing up for a global group hug.

In 2017, the news-cycle suggests that life is more dangerous than ever. White supremacists emboldened to march in Charlottesville chanting hate and openly displaying swastikas; hacking and cybercrimes causing chaos across global organisations; vans used as bombs targeting the innocent in Barçelona; turmoil over Brexit.

And then there’s Donald Trump. He gets a paragraph all to himself.

Yet climate change aside (and it isn’t an aside – it’s a biggie), many argue that the world is safer, more peaceful and prosperous than ever before in its short history since humans existed. ‘Violence has been in decline over long stretches of time, and we may be living in the most peaceful time in our species’ existence,’ according to Harvard’s Steven Pinker.

All of which will be scant comfort to survivors of the battle of Raqqa or Grenfell Towers. When bad stuff happens, we hear about it, but perhaps another thing that’s changed is the noise of the conversations going on around that stuff.

We are shocked and appalled by violence and death. We go on Facebook and Twitter to share our sadness, to send ‘love and light’ to the victims, to pray for the afflicted city – and to express our disgust at the perpetrators. In the case of disasters and accidents we search our souls and look for people to blame.

So perhaps, rather than things getting worse, people are talking about them more.

It creates a certainty that the world is awash with pain, blame, bigotry, hate and negativity. These are the misconceptions that Happy City aims to challenge. Not by flooding the channels with positive thoughts or love or kittens sleeping in dishes, but by holding a different lens up to the world. Allowing reason and debate to flourish. Telling new stories. Holding meaningful conversations, (even if they make us feel uncomfortable).

We already know from our experience, both as an organisation and from the work we do in building happiness, the power of community and of working collaboratively can’t be underestimated. We don’t diminish or downplay negative events or opinions – in fact we believe much of the misery, inequality, waste, and environmental damage happens as a result of overconsumption and basic misunderstanding of what progress looks like. But we do believe that there has to be a powerful counterpoint to negativity.

For many of us, that counterpoint is the boring everyday stuff of muddling through, for others there is the power of positive action around challenging the status quo and for others again our strength comes from consciously living our lives with dignity and without fear.

However we choose to oppose the noise of oppression, we can do it so much more effectively if we do it together. For Happy City, that’s the beginning, the middle and the end of every chapter. It’s not rocket science: but for humanity, rocket science (and putting men on the moon) seems to have become more of an achievable proposition.

Time to rewrite the story.